Got you covered at WCBU #BeachTales

Got you covered at WCBU #BeachTales

Obviously you have been enjoying the coverage from here in Dubai, otherwise you wouldn’t be reading this. But we thought we could share with you a little of what is going on and the efforts from the different teams out here.

Get Horizontal – for those outside European Ultimate Get Horizontal was started in Belgium by Johan Bommerez or Bommie as the premier European Ultimate magazine it has now become the team of people who promote the ultimate life and help cover tournaments with some awesome pictures, films and even the odd written piece. Here in Dubai there is a team of 3 working alongside the TD’s: Ravi and myself (from the ShowGame) are the Senior Editors who write the BeachTales and assist with social media sites. Claudia mans the TD-news stream to get information to the players and keeps an eye on the social media too. Working with Five and USA Ultimate are Morli and Raf Celis as you will have seen here. 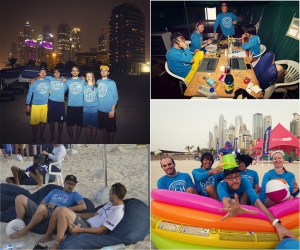 UltiPhotos – well the name gives most of it away but the infamous photography team from the US have sent three official photographers: William “Brody” Brotman, Scott Roeder and Robert Engelbrecht with Brian Canniff here also (from UP but just here for the love of the game). You have already seen some of the awesome shots they have produced here and they really set the bar high in ultimate photography. They also provide us access to their shots for our stories (huge thanks to Jolie Lang), which really fill in the gaps of our coverage and add the extra dimension we cannot provide in words alone. 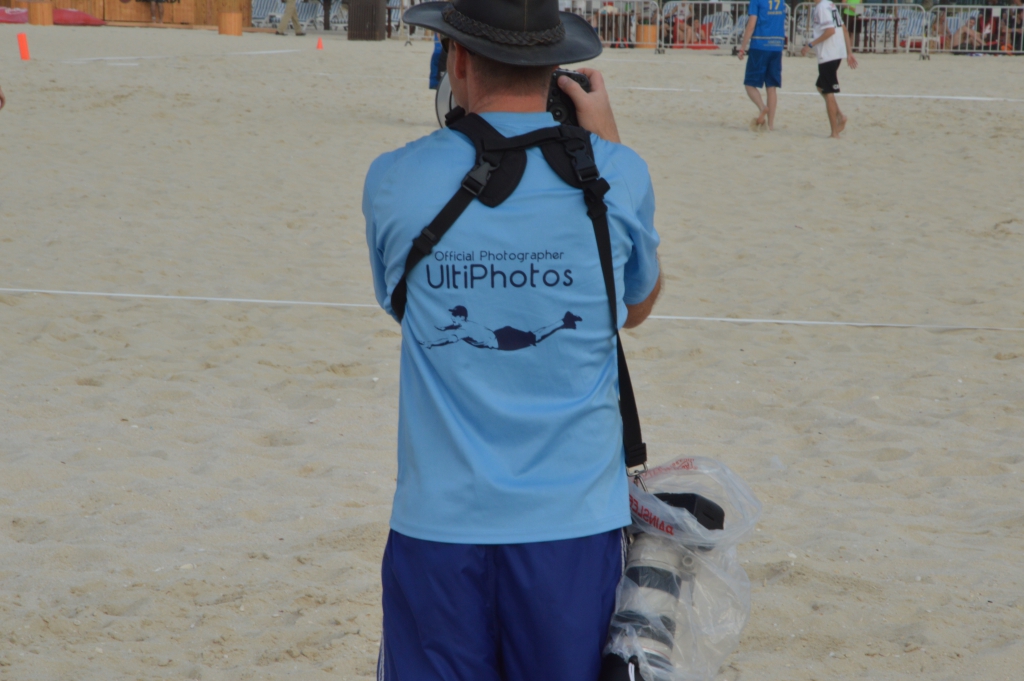 Skyd Magazine/Dubai Sports – many of you will have heard of Skyd Magazine (it is pronounced “skied”, as Elliot Trotter kept telling me off for in Lecco). At WUCC they provided the awesome stream and newsletter, read (or watched) worldwide and here they are working together with Dubai sports to offer the streamed games on the arena pitch. Dubai Sports are filming with six cameras and Mike Palmer (Ulti.tv) push those images to the Skyd YouTube channel. The commentary is provided by the legendary Bryan Jones, Megan Tormey and ESPN’s Evan Lepler (the voice of ultimate) who you may recognise from many a broadcast by USA Ultimate and around the world at various tournaments. 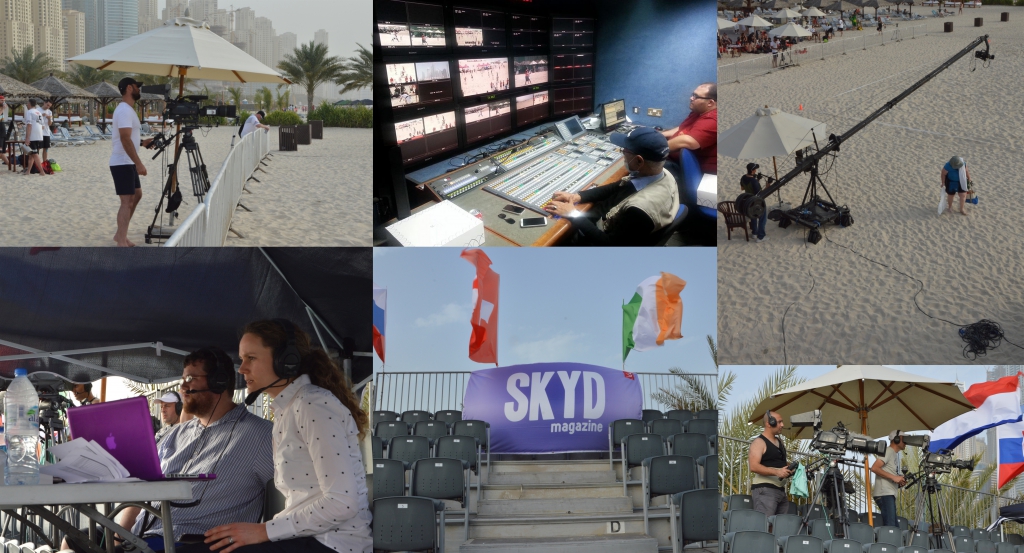 Skyd Magazine and Dubai Sports working together on the live stream.

Various others – there are also a couple side projects going on with a French magazine journalist doing a piece on the french teams. David Picon as always filming for Elliot Trotter/Skyd and Seattle based film producer Adam Knight (Director for the WUCC stream) can be found creating a post-tournament video for BULA. As ever there are many teams filming and photographing their own teams but there are too many of those to list here.

I hope I have given you a small peak into the Ultimate media world here at WCBU. In the last few years this space has exploded and become quite an exciting one at that, with each tournament nationally and internationally we learn more and more. The dream being to create a coverage that will complement your memories of playing and spectating and add to that in a positive way! Keep reading and any feedback is welcome!

This Beach Tale was brought to you by David “DP” Pryce from Get Horizontal.